The Timilia, or Marzuolo grain is one of the oldest hard grain wheats cultivated in Sicily. It has a beautiful ear and is a form of summer wheat which matures in three months.

It was widely spread in Sicily before the Second World War and was seeded during rainy autumns when other grains could not be seeded and it is highly resistant to dry, arid conditions. Its forms of flour allow the production of hard, dark coloured breads withhigh levels of digestibility which are able to last many days. The black bread of Castelvetrano was prepared by mixing Timilia flour with that of Russello.

It has a high protein value, a low gluten rating and low force (about 180W). The flour, with its specific and unique greyish colouring, is especially recommended for bread making and also for blending with other Sicilian grains. 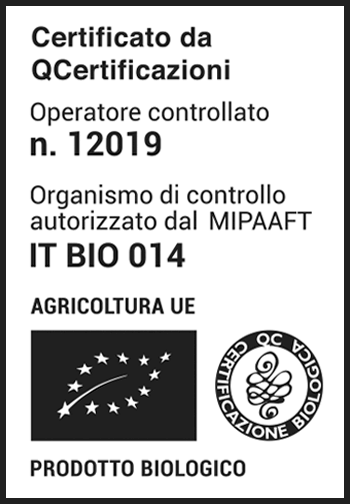 Be the first to review “Timilia wheat flour” Cancel reply